When executing a BPEL process, the instance faulted with the following exception:

Here's the same error on the console:

Basically, I had just made a non-breaking change to the REST Adapter reference (shown as 'Touch' in the screenshot):

The code compiled and actually deployed fine, but the instance would error out.

What I ended up doing to resolve this is to delete the wire (highlighted in red in the screenshot) and connecting it again. Then I had to re-configure the Invoke activity. 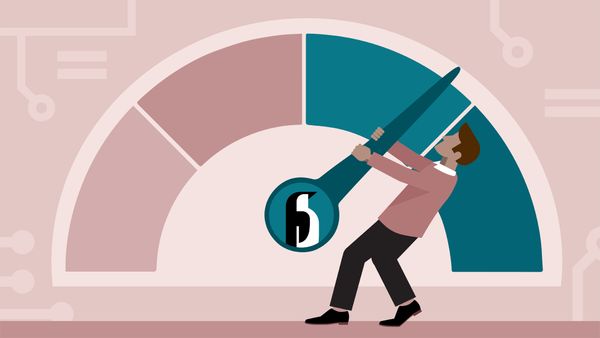 Every time I interview someone (for a non-Unix admin position) and ask them how they would check for performance on Linux, I'd like to say that the only answer I

Have you ever wondered how you can update the PollingFrequency of an inbound adapter such as the FileAdapter or FtpAdapter using WLST? Taking a look at an Oracle SOA 12c composite in the EM console, when you click on your service, you can navigate