Normally I get speeds in excess of 100 Mbps on my home wifi on both uploads and downloads.

Pinging it returned an odd TTL expired in transit error.

Strangely enough, other laptops and mobile devices on the network were having no problems at all. I tried connecting to another wifi network in my home (yes, I have 3 separate wifi networks with 3 separate routers, but that's a story for a different day), but the results were the same. I even tried restarting my laptop and resetting the Windows network settings, and neither helped. Clearly the problem had something to do with my laptop, not the network.

Online searches returned recommendations of doing a hard reboot of the router or removing the offending rule in the routing table.

I dumped the contents of the routing table via the route print command and compared the results on two separate laptops on the same network. Both were identical. So it wasn't a routing rule issue.

It was only when I did a tracert to the default gateway via tracert 192.168.1.1 did I immediately recognize the problem.

I had installed a Citrix client the day before, and apparently it had still been running and overridden some routing rules. Simply closing it took care of everything.

In the screenshot below, you can see the tracert results before killing the Citrix process and after. 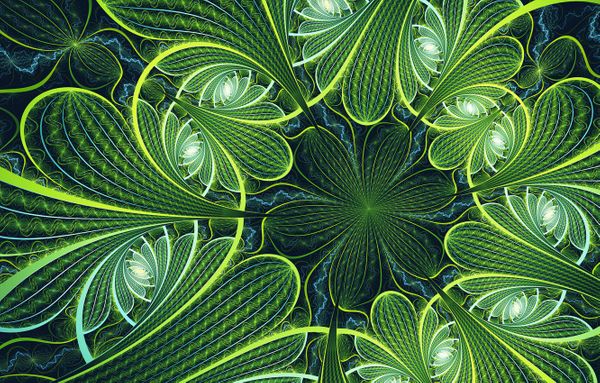 When attempting to start the IntegratedWebLogicServer in Oracle JDeveloper 12.2.1.3, I received the following error: Error: Could not find or load main class Aboulnaga\AppData\Roaming\JDeveloper\system12.2.1.3.42.170820.0914\DefaultDomainAnd here's a screenshot from the IDE: