Let's discuss a problem I faced, moving from Ansible to the Ansible Tower. The problem is how to maintain multiple inventories scattered all over new projects effectively.

All my new projects are tightly coupled with the corporate GitLab server. It allows me to keep code under control and maintain multiple projects with minimal effort, except the project inventory. When each project has its own tailored copy of the inventory, the original idea works only to some extent. After the sevenths project on Git, I realized that I'm going straight to the version maintenance hell.

The slightest change in the actual configuration requires review and update of the inventories for all affected repositories. Not to mention you have to remember which one is impacted. That's how I have turned my eye toward git submodules.

In a few words, it's a reference from one git project to another one. It does not mean much for Ansible Tower, but it works well for classical Ansible and keeps all project inventories in sync. The diagram below illustrates all Ansible project artifacts and relations. 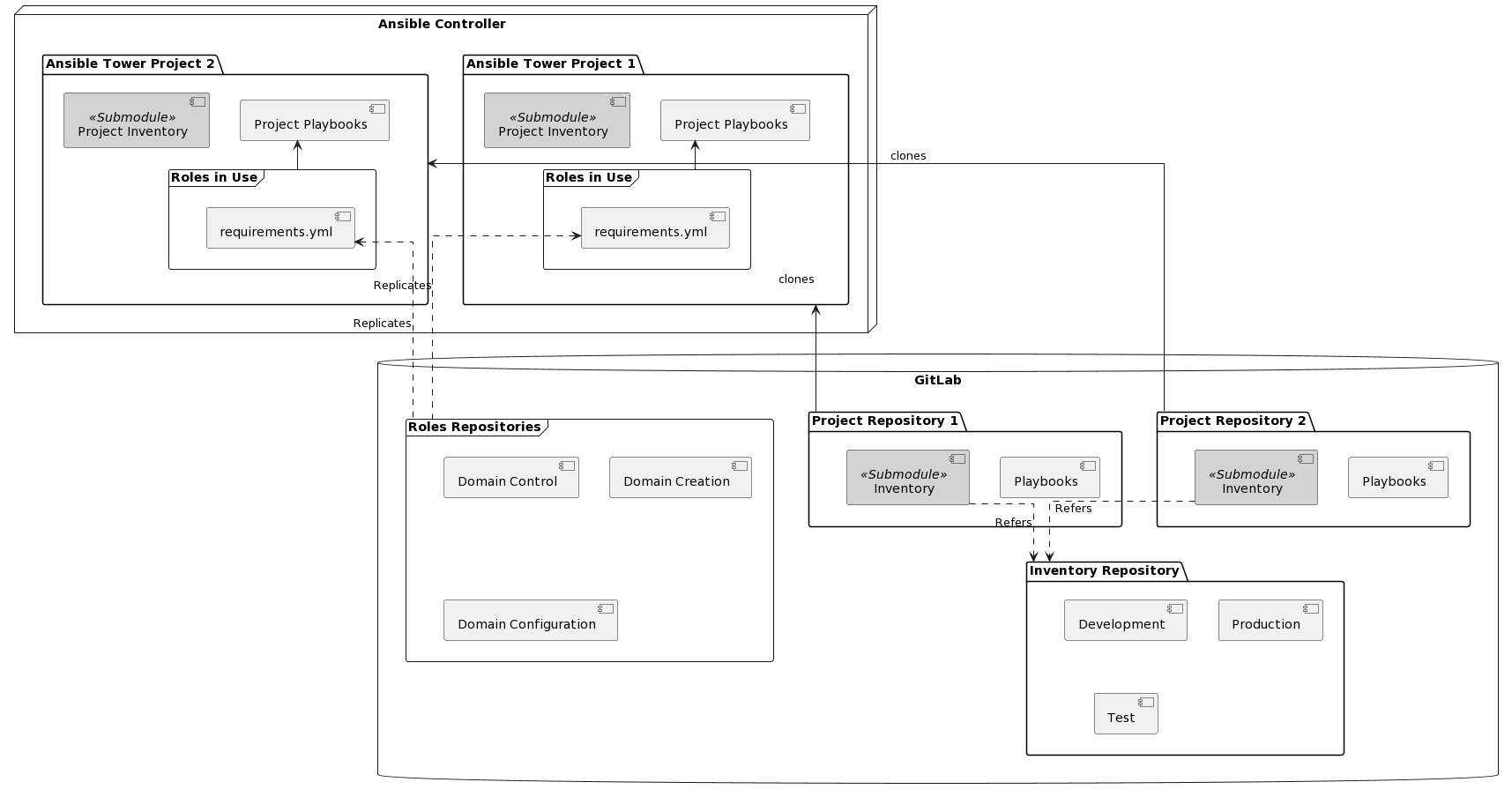 The diagram requires some explanations, so let's walk it through. Each project copy on the Ansible Controller compiles from

Now the caveat - Ansible Tower doesn't support modules. I'm okay with that because Ansible Tower inventories could be sourced from a separate project, which I already have. As for the core Ansible - git submodules significantly reduce my efforts on maintaining environment knowledge up to date. It's essential because we keep all environment knowledge in the repository. 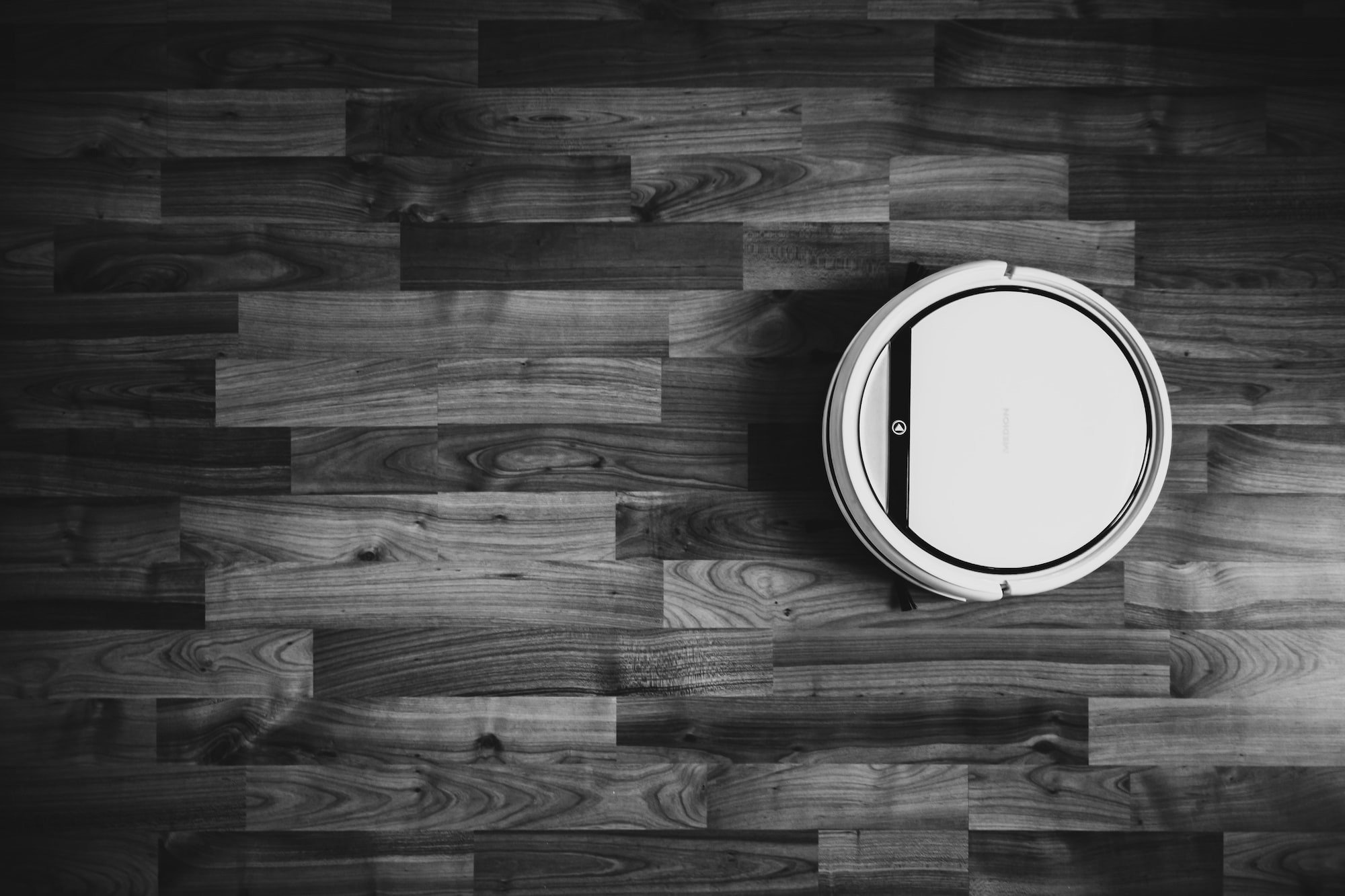 For one who does automation for living, it's okay to be a bit lazy. So let's talk about how I keep my local git repositories in order with minimal effort.

When using pscp to transfer a file, you may receive the error: ssh_init: Network error: Cannot assign requested addressThe solution is simple. Simply specify the -P 22 parameter to explicitly connect to the port, and you should be good to go.