Let's take the example of the buying and selling of land. How would you maintain this information to ensure that there is an unalterable audit trail?

In a traditional database, this can be represented as a table as shown here. Every transaction is logged as a separate entry.

However, the records in this database can be manually manipulated by anyone with underlying access to the database. In fact, it's likely that any malicious changes to these records may even go undetected.

Now in a blockchain, every block has a block header and block data. The actual data itself is referred to as a transaction.

Each of these blocks are linked together by the previous blocks' hash, creating a chain.

For example, if someone tries to manually manipulate the transaction in the second block...

Any chain deemed malicious or broken is flagged on the decentralized, distributed blockchain network.

Through this simple example, we learned a few key terms:

Block - Consists of header and data.

Blockchain - Is comprised of multiple chained blocks; linked through a hash.

Transaction - Is stored in the block data, and can contain one or more transactions.

Node - Each blockchain sits on a node and is replicated to other nodes in the distributed network.

Immutable - Unable to be changed. 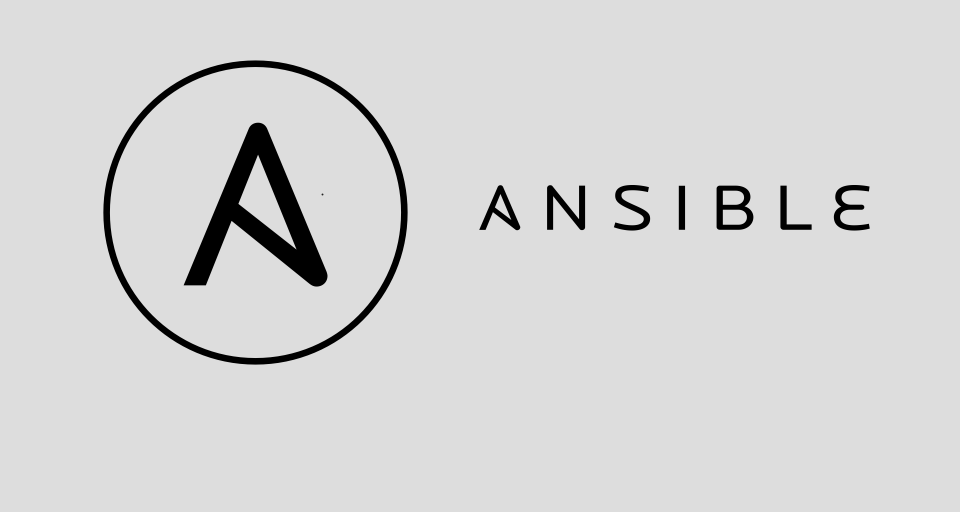 About a month ago, I developed an Ansible role to manage OPSS application policies. By original design, my role uses two lists: application role names and principals and then assigned

What is blockchain? Over a series of small blog posts, I'll try to provide quick 1-minute insights into blockchain. Blockchain is: * Decentralized ledger or distributed ledger. * Managed by a peer-to-peer network of nodes. * Reduces the need for 3rd party intermediaries or middlemen. * Linked and