The previous post promised a simple reporting solution and two potential possibilities. Now it's time to go through the solution that would help you with report publications.

The diagram from the previous post depicts information flow between components.

I have created one sample report and published it on GitHub.  There are a few things that required your attention before (and if) running this example:

Sample code produces a Wiki home page with a reference to all your inventory targets and a separate report page per target. The final home page should look like the one on the screenshot below. 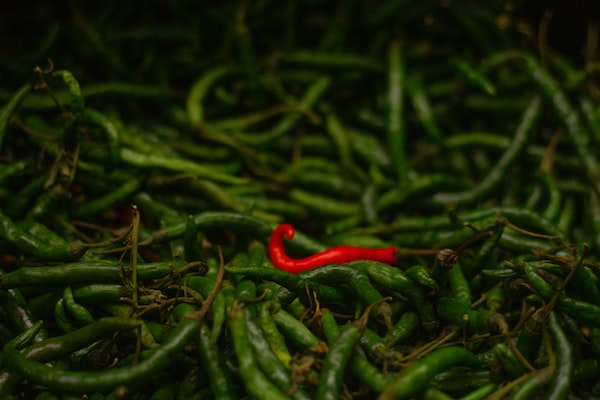 Terraform is probably the best choice to manage your infrastructure as a code. And if we are talking code, let's see how you can keep sensitive information away from your code repository.

SSH uses public/private key pairs. id_rsa is your RSA private key (do not share this!). id_rsa.pub is your RSA public key; this you give out to the administrator of the target system so that they can add it to verify