I have praised Ansible tags all about the previous post. Unfortunately, tags don't go along with Ansible Tower complex workflows. Let me guide you through the playbook transformation we've done. The answer to this challenge is extra variables.

Practically, it's the only answer for now if you want to keep the same functionality for Ansible and Ansible Tower. You can define it as an extra variable or add a user survey and pass it down to all jobs in the workflow.

Let's get the example from the previous piece and sprinkle it with that extra variables support. Modified playbook tries to use an external tower_operation variable or uses 'start' or 'stop' values if the variable is undefined.

Now you have more options to control playbook execution:

When using pscp to transfer a file, you may receive the error: ssh_init: Network error: Cannot assign requested addressThe solution is simple. Simply specify the -P 22 parameter to explicitly connect to the port, and you should be good to go. 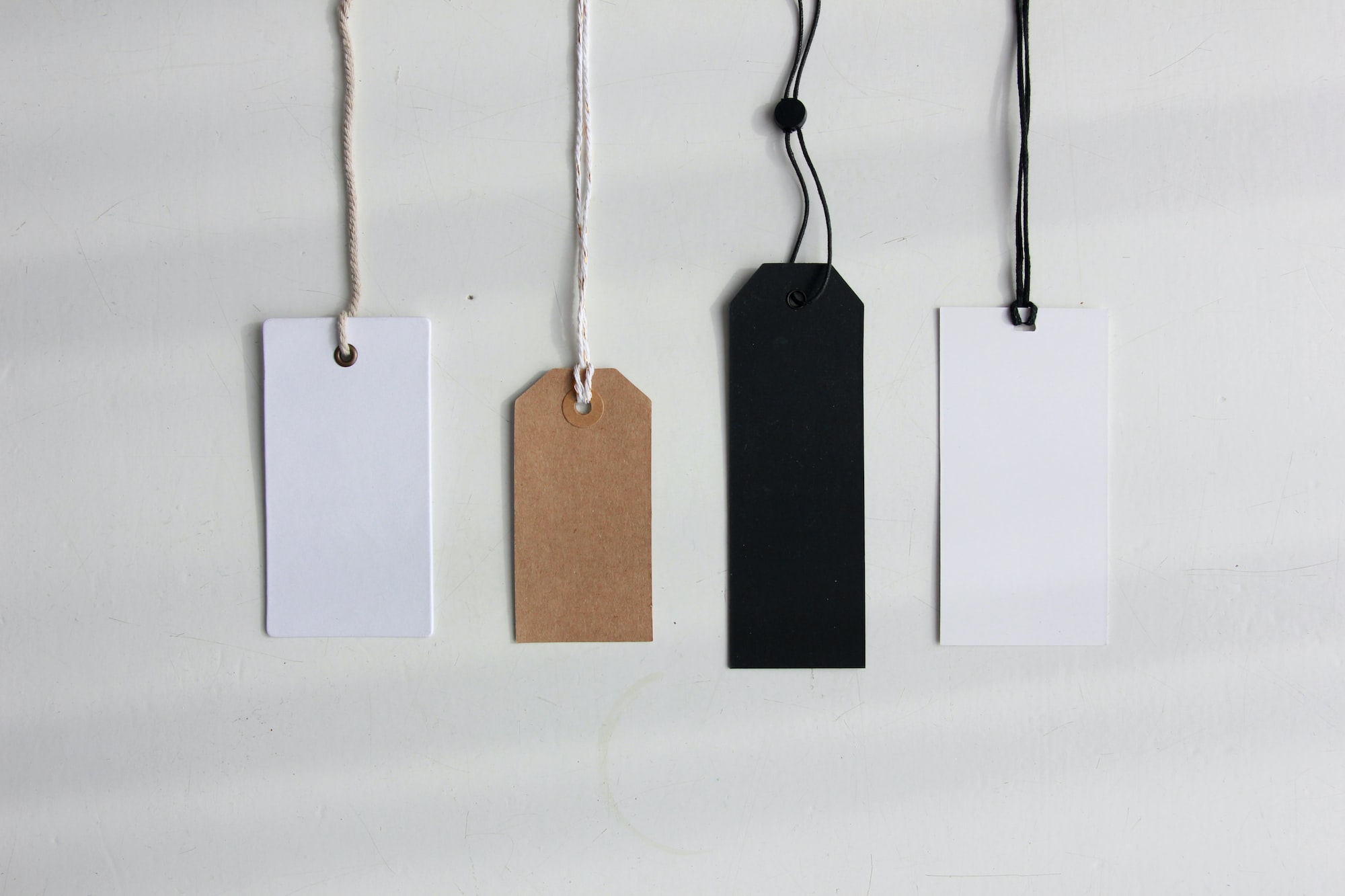 Let's talk about why you should use tags in your Ansible playbooks. For starters, I'll lecture you a bit about tags in the Ansible language, and then show you how we use them in a real-life scenario.