Why does Linux report memory usage as being 99% used even though nothing is running on the server?

I'll start with the conclusion: If little swap is being used, then memory usage is not impacting performance at all.

There you have it.

If you don't see any SWAP activity, don't worry about how much memory is reported being consumed at the OS level.

When you enable configuration archive in your Oracle WebLogic Server domain, the entire domain configuration is backed up at every server restart. This is pretty much a must-have setting for every domain. There are absolutely no disadvantages in enabling this, and can come in 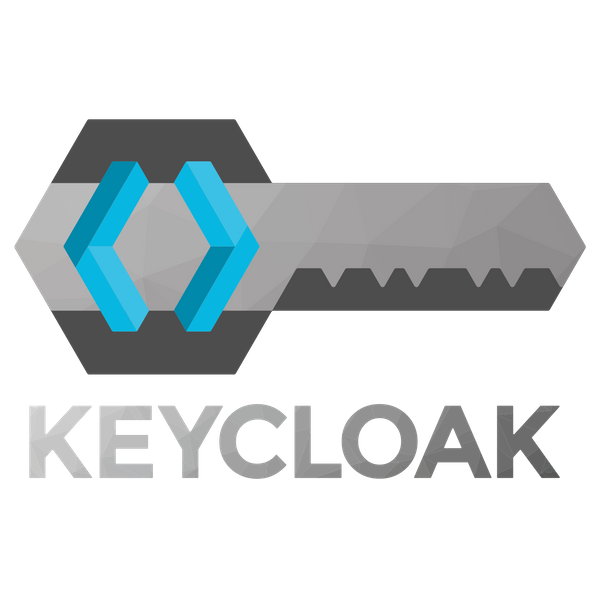 Keycloak is an open source software product (Apache License 2.0) identity and access management solution. This post walks you through an extremely quick setup of this product. Download KeycloakDownload