A summary of our January 2019 results can be found in this article here. Basically, performance on both AWS and OCI generally came out on top relative to the others, with AWS in some cases having a slight edge but only because the underlying CPU was a more recent model.

Here are some snippets from our performance results from January 2019:

This scope of this testing covered host, database server, and application server on identically sized servers. There are indeed testing limitations and certain disclaimers (ask me if you want to know more).

Generally speaking, my conclusions were that performance for medium-sized compute cloud footprints is not a driver in cloud provider selection (with the exception of Azure).

However, other non-performance related factors can affect the overall experience:

Now, 1.5 years later, I'm repeating the same exercise with a few other colleagues to see how performance of compute has evolved during that time.

Completely new instances were configured. But testing has been parked for some time due to other priorities we had going on. To cut down cost in the meantime, all compute services were turned off (and have been down for 4-5 months), so I was only paying for storage and some other odd expenses.

So I recently took a look at my last invoice on each cloud service provider and realized that I'm paying considerably less on Oracle Cloud than the other providers, and hence published this tweet.

This blog post is intended to explain where these numbers exactly came from.

Specifications of the Provisioned Servers

In 2020, in preparation for our second round of testing, we attempted to create comparable medium-sized virtual servers across these cloud providers, and the table below documents the profile/type/shape selected.

Similar to our January 2019 testing, we recognize that it's near impossible to match hardware across the different cloud providers, so variances are expected.

As stated earlier, I've shutdown all compute cloud services, and they've been down for the past 4-5 months. Below are actual invoices from each provider for the month of July.

Oracle Cloud simply charged me for storage, with a total cost of $11.51. I'm not sure where the $3.01 compute charge came from, considering the instances were down.

The AWS invoice doesn't specifically break down the cost, but below this screenshot is another one from the billing console that shows the breakdown. Apparently there was a snapshot taken (not much, only $1.51) and I was charged a nominal amount for my elastic IP.

I have had endless billing issues with IBM Cloud, and every time I complain (evidence ready on-hand), they end up simply refunding me the entire month. Below, IBM Cloud billed me for compute, even though the instances were down. But generally speaking, if you exclude the billing error, it appeared I was being charged for storage and a static IP and my calculation ended up being $61.19 based on the breakdown on the billing console.

Google Cloud Platform billing was pretty straightforward. Apparently I had a snapshot for $0.13. I was charged for storage and IP addresses, for a total cost of $53.53.

As for Microsoft Azure, the invoicing is straightforward and I was charged $56.49.

I communicated my findings in my tweet based on my experiences with each of these cloud providers. The reality is, from a core IaaS perspective, Oracle Cloud is simply considerably cheaper than their competition. Look up the cost of each of the profiles/types/shapes. The cost of each service is publicly available on their websites, so none of this is a secret. Oracle Cloud is lower in cost by 33-44% for compute cloud infrastructure. 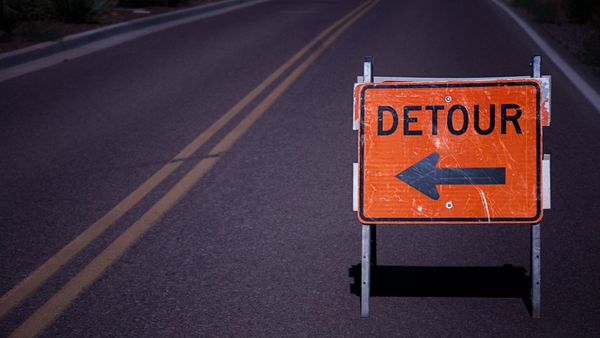 To enforce secure connection you should enforce rewrite rules to rout your clients toward secure listener. The same could be done with load balancer in Oracle Cloud.

I was trying to apply a CPU (Critical Patch Update) on an older version of Oracle WebLogic Server, namely 11g (10.3.6). This is done through the bsu utility. I received the following OutOfMemory exception when trying to apply the patch: oracle@weblogicdev: