Our Red Hat Ansible projects drift to the Ansible Tower. I found that it much faster to do quick fixes and debug playbooks from the server rather than go through the full chain VSCode -> Git -> Tower. Well, to be productive, I automated the automation.

There are a few differences between Ansible books, and Ansible Tower projects the should be covered:

There could be more controls to touch, but this short is good enough to run Ansible Tower projects from the Ansible Controller console with the script below

Keep it along with your Ansible Tower project, and you can always run it from command line similar to the example below: 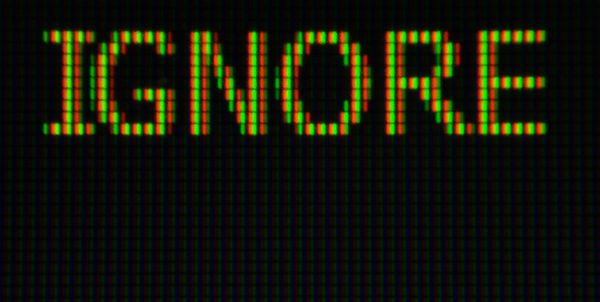 Keep your repository neat and clean is a mandatory repository requirement, same as readable documentation and a good code, preferably useful. So, one of the first things I do in a new project is a .gitignore file. 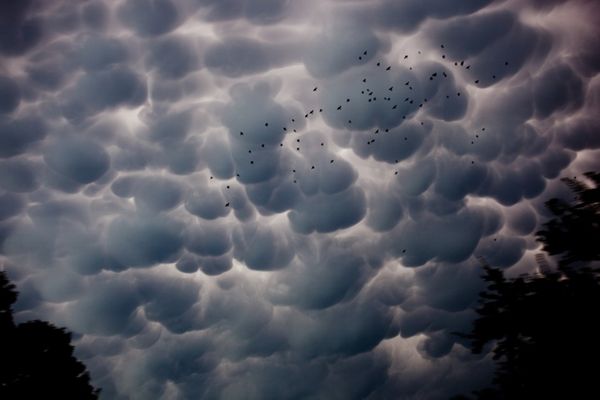 Google Cloud Platform (aka GCP) has the most insane approach to charging that I've ever seen. I haven't experienced this with any other cloud service provider such as Amazon Web