Still confused? As you embark on your blockchain education journey, undoubtedly some questions still arise.

Can I use blockchain to replace my current transactional database?

Blockchain serves a separate function. Blockchain as a concept is not intended to provide OLTP functionality.

What is blockchain ideally used for?

Simply put, verification of a transaction (through the means of an immutable audit trail).

Can't I develop many blockchain features myself using a traditional application and database?

Yes, but you would have to develop that functionality.

For example, have you considered how you plan on creating a decentralized and distributed database immune to manipulation? The cost and effort of implementing even a subset of blockchain features will likely be too costly.

If the data in a previous block requires updating, can this be done?

No. Blockchain is intended for insert transactions only. The idea is to maintain an unaltered audit trail.

Unlike a traditional database, blockchain is not intended to update or delete records. Only newly inserted entries can change the values of the data in past entries, but these past entries themselves cannot be modified.

What is a clear example of where blockchain can be used?

Take the example of buying and selling of land.

In the past, titles for land were maintained as a paper trail. If you buy a piece of land, you would accompany the seller to the county, exchange money, and transfer ownership of the title in the presence of a government official.

Nowadays, this information is stored digitally in some database. So as the land is bought and sold over the years, more records in the database are generated which maintains this history of transactions. The problem is, the system administrator who has underlying access to the database can alter these digital records without anyone noticing. It is possible that 2, 5, or 20 years later this is not caught, and becomes difficult to prove especially as systems are upgraded and migrated.

This is where blockchain comes in. This same database doesn't change. It would still maintain all its transactional data. But when it comes to title-based transactions, that data would also be pushed to a blockchain service. Now, we can use blockchain as a trusted audit trail.

Would I to get rid of my traditional database if I adopt blockchain?

Keep your data, users, and transactions in your database as is, but in parallel push any transaction (such as a financial transaction) that requires auditability and immutability to a blockchain service.

What are disadvantages of blockchain?

It is difficult to regulate transactions due to the decentralized nature of blockchain, so it becomes attractive to criminals to use for illegal trade or money laundering purposes. 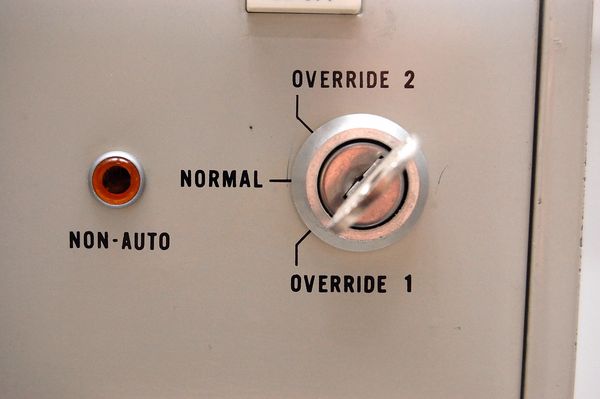 WebLogic always has a way to customize environment settings for domain or even for each managed servers. WebLogic 12c introduces a new option: setUserOverrides.sh. 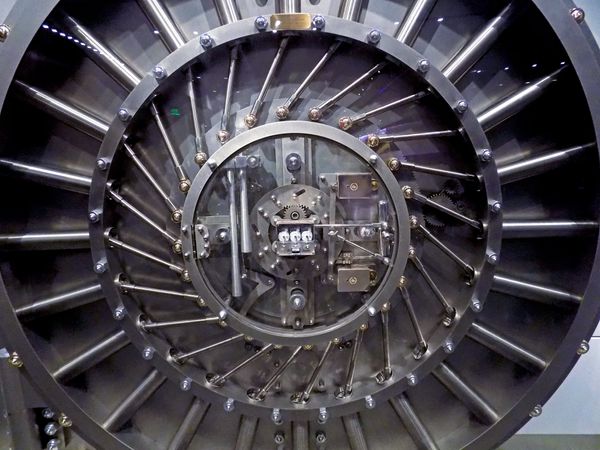 It's quite common when you have no admin access to the workstation and proxy server with the authorization for the internet access. First part is quite easy, you can find most of the DEV tools such maven or git in portable format. Now I'll tell you how to configure proxy for git.