I have spent a few hours trying to find why my role applies patches to the wrong Oracle Home. The mistake I made could be excused for Java Developer, but not for a guy who spends days with Ansible.

The root cause is the different variable visibility model. Red Hat Ansible does not appreciate role or play boundaries and dynamically evaluates facts and variable values for each target. Let me illustrate  this with an example:

There is some Ansible code to illustrate the behavior

And now the mistake. The role oracle-patch had  an "internal" variable definition.

The problem with the code above that it defines a fact. And it will be preserved over role calls, or different plays in the same playbook, as soon as they run on the same targets. On top of it, this task updates the fact only if the fact is new. So I eliminated a new fact definition and replaced it with the direct variable usage to fix the error.

It's time to go ahead and refresh my knowledge about variables and facts in Red Hat Ansible. If you have the same plans, I'd recommend starting with documentation and learn about variable usage and especially about variable precedencies. 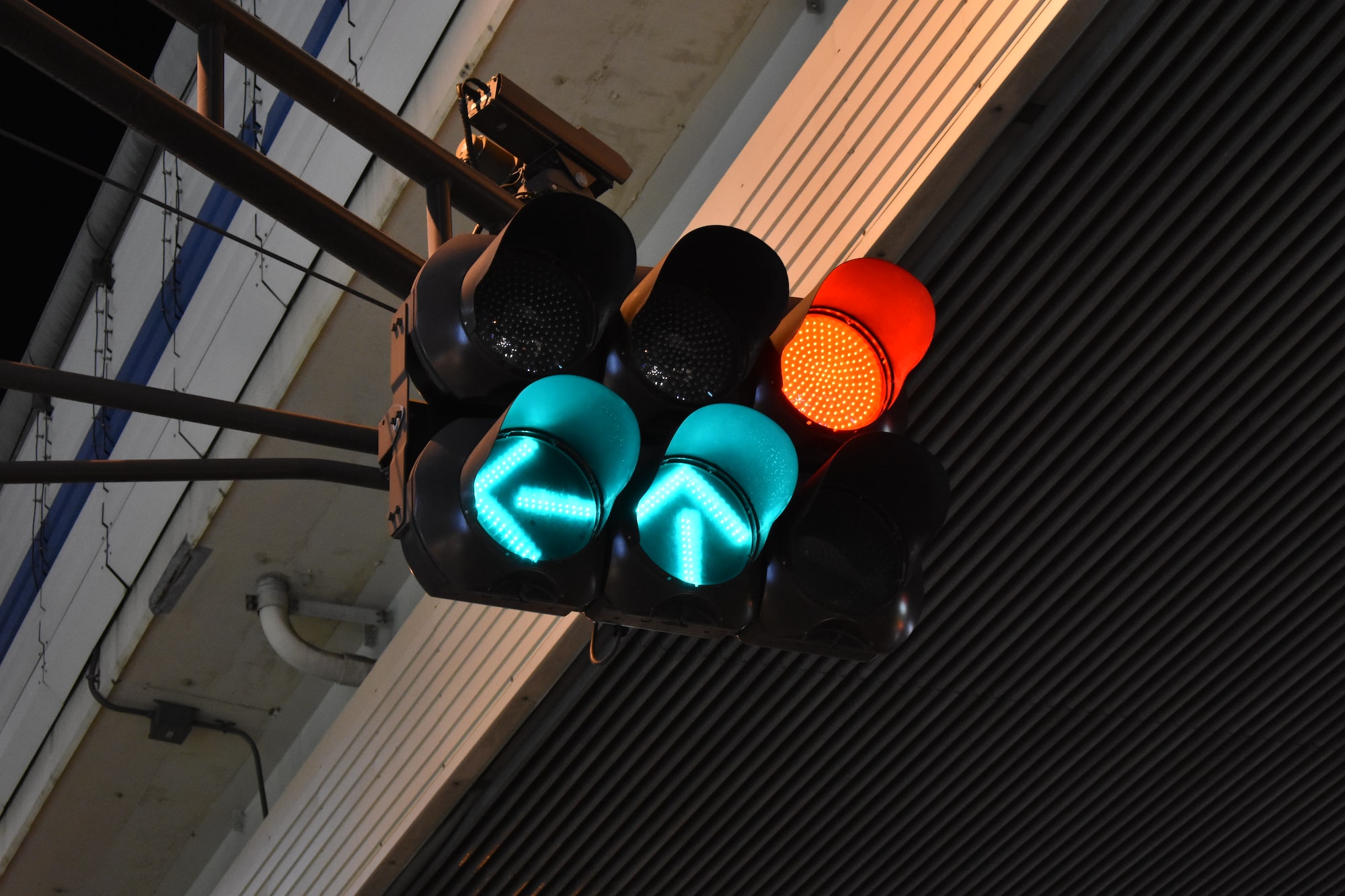 Red Hat Ansible is a powerful and easy-to-learn automation product. Simplicity is one of the basic principles of the language. Yet, any task a titbit more complex than installing and starting an HTTPD server requires good old procedural control flows.

I happen to randomly stumble upon this today when I was searching for an old blog post, so figured it might be interesting to share. This was when I was