About a month ago, I developed an Ansible role to manage OPSS application policies. By original design, my role uses two lists: application role names and principals and then assigned each role to each principal.

For a while, it worked just fine to the moment when I used my role this way:.

Well, not a big deal, just another bug in the code, there are two possible solutions:

Fortunately, Python is all about strings and lists so solution is very simple.The current version doesn't work with the parameters directly, instead it uses two internal arrays, initialized with the code similar to

Now role always works with the list. In case if you pass the list, filter flatten converts it to the one level array. 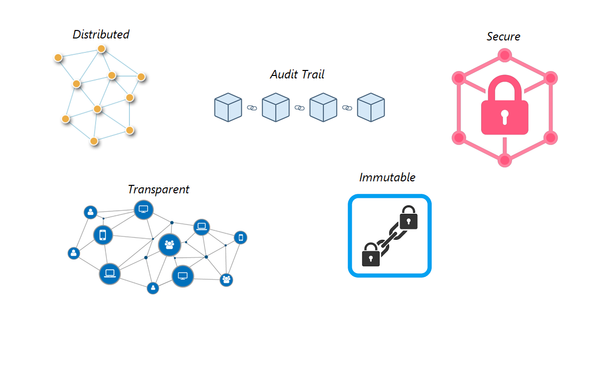 Some of the key benefits of leveraging blockchain is that it's distributed (across multiple nodes in the network), immutable (tamper resistant), maintains an audit trail (through the use of a

Let's take the example of the buying and selling of land. How would you maintain this information to ensure that there is an unalterable audit trail? Traditional Database In a traditional database, this can be represented as a table as shown here. Every transaction