It's easy to use VS Code to search and replace text entries. Yet, mass file renaming is a fairly common task, especially when you move Ansible inventories or other artifacts across environments.

Let's assume there is some host naming convention that allows you to make an educated guess with a glance at the host's name. For example, something like rhl-stg-itdweb01.mydomain.com gives you a pretty good idea of the OS, environment, department, and primary function.

To move your scripts from staging to the production system, you should update text and filenames to keep the Ansible inventory coherent.

Typically, I start with the mass file rename. The example below gives you an idea of producing a new name from the old one.

Let's expand this cryptic charm to a human-readable block of code below.

❗
If you want to be on the safe side, replace mv with cp and preserve the original files until you make all the changes.

The next step is to update the content of the files and substitute all staging references with the production ones.

There are a few notes regarding sed processing instructions: 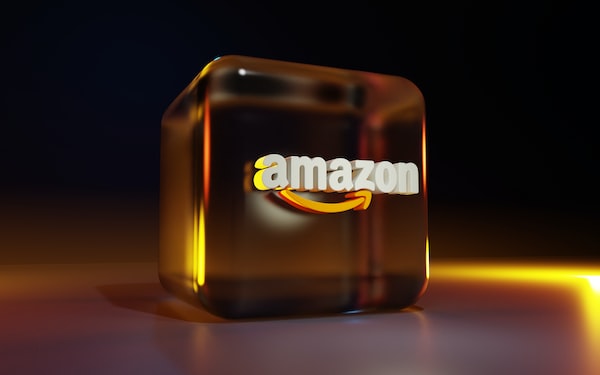 AWS API Gateway allows you to deploy the same API for different stages. It separates deployments of the same code for different environments, enabling "code once" principles. But you already see where the trap is.

Quite a few times I've opened up the Oracle Enterprise Manager Fusion Middleware Control 12c console and the prompt for the user name and password is right there, but not the Sign In button (see screenshot). Where's the "Sign In" button?!The solution to